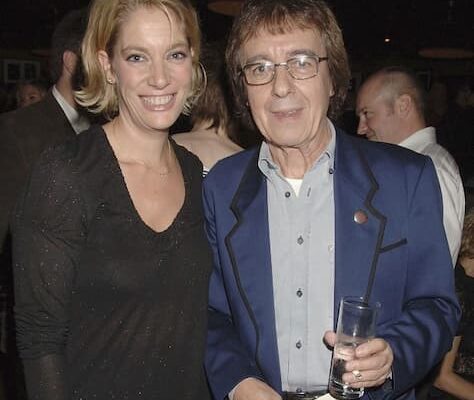 Born in the United Kingdom, Seraphina Watts is a British famous personality who is widely known as the daughter of the late Charlie Watts.

Seraphina’s dad, Charlie Watts died on August 24, 2021, at the age of 80 years. He died at a London hospital surrounded by his family. In an emailed statement to CNN, the family’s spokesperson said;

”It is with immense sadness that we announce the death of our beloved Charlie Watts. He passed away peacefully in a London hospital earlier today surrounded by his family.

“Charlie was a cherished husband, father, and grandfather and also as a member of The Rolling Stones one of the greatest drummers of his generation. We kindly request that the privacy of his family, band members, and close friends is respected at this difficult time.” (Source: cnn.com)

His death came weeks after it was reported on August 5, 2021, that Charlie had elected to sit out the resumption of the U.S. No Filter Tour due to an unspecified medical procedure.

Watts is the daughter of Shirley Ann Shepherd and the late Charlie Watts. Her father was a drummer, who was best known as a member of the Rolling Stones until the time of his death in 2021.

Seraphina’s mother on the other side is a horse breeder who owns an Arabian pony stud ranch. Her parents tied the knot on October 14, 1964, and they stayed married until the time of Charlie’s death on August 24, 2021.

Seraphina is married to Barry Catmur and the couple resides in Rhode Island. There is no more information available about Barry as of the time this article was published.

She was previously married to a man named Nick who is the father of her only daughter Charlotte. Their marriage, however, did not last the test of time and they eventually divorced.

Watts only has one child, a daughter named Charlotte whom she had with her first husband, Nick.

Watts has an estimated net worth of around $1.5 million.