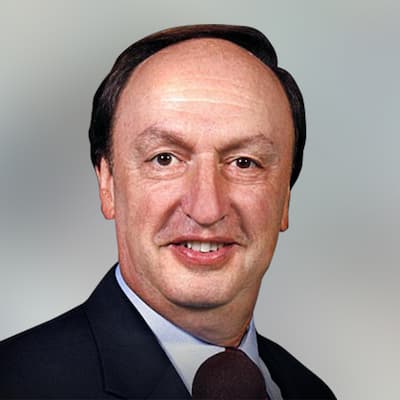 Sam Rosenblum is an American sportscaster and Hockey Hall of Famer. He is widely recognized for being the primary play-by-play announcer for the National Hockey League’s New York Rangers games on MSG.

He is currently announcing New York Rangers telecasts and Sunday NFL games for Fox. He was inducted into the National Jewish Sports Hall of Fame on June 8, 2008.

Rosen appears to be of average height and average body weight. There are, however, no details about his body measurements.

Rosen went to Stuyvesant High School and after graduating, he enrolled at the City College of New York. While in school he played catcher and was the captain of the baseball team. In high school, he played intramural basketball and was part of the track team.

In 1982 Sam became the studio host on New York Rangers broadcasts. In 1984, he was promoted to the play-by-play announcer position. His first partner was Phil Esposito. He then later paired with John Davidson for the next 20 years. For the 2006-07 NHL season, Sam partnered with Joe Micheletti.  In addition, Rosen called play-by-play for NHL Radio. Sam has previously worked as a studio host for New York Knicks basketball telecasts on MSG.

He was also a sportscaster for United Press International’s 1000-station radio network (“UPI Audio”) from 1975 for 4 years. In 1979, he was promoted to sports director. While here, he covered major sports events including the Super Bowl, the World Series, the 1980 Winter Olympics, and the August 1979 plane crash where Yankees catcher and captain Thurman Munson was killed.

While still working as UPI, Rosen continued work as a back-up voice for the Rangers and Knicks on radio and tv, Cosmos soccer play-by-play announcer, and weekend news anchor on WNEW-AM radio, and also spot tv boxing assignments for ESPN and USA Network. He left UPI in 1981. Rosen worked for ESPN from 1979-1988. He called for multiple sports including; hockey, college football, boxing, and table tennis.