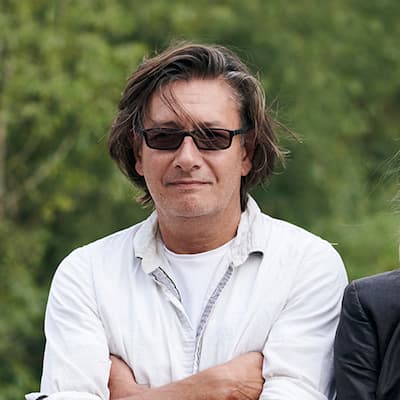 Robin Mclellan is the Managing Director at deVOL Kitchens which is a UK-based design-led furniture manufacturer.

Mclellan became popularly known as a cast member of Discovery + Network’s show For The Love of Kitchens.

He attended Loughborough University. He graduated with a First Class Honours degree in Industrial Design and Technology.

Robin Mclellan For the love of kitchens

Mclellan appears on Discovery + Network’s show For The Love of Kitchens, which premiered on August 6, 2021.

He appears on the show alongside Paul O’Leary and Helen Parker. The three of them “design and craft beautiful kitchens for deVOL, a design company based in a 16th-century watermill in the heart of the English countryside”

Mclellan is the Managing Director at deVOL Kitchens. He joined the manufacturer as a permanent staff after graduating from college. He is said to be very instrumental in streamlining production working closely with his colleague Ben Creed.

Mclellan stands at an approximated height of 6 feet.

Mclellan is yet to open up about his marital status and as such, it is not known whether he is married dating, or even single. It is also not known whether Robin has any children. This information will be updated as soon as it is available.

Mclellan’s net worth is under review. We will update this information as soon as it is available.