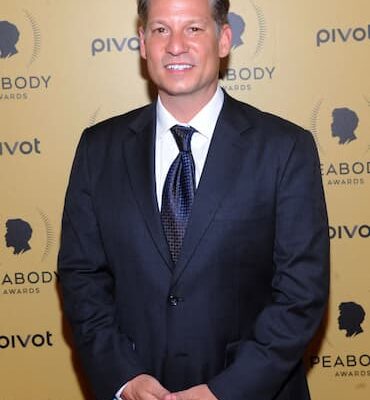 A native of New York, New York, United States, Richard Engel is an American author and journalist who is the chief foreign journalist for NBC News. He was assigned to that position on April 18, 2008, after operating as the network’s Middle East correspondent and Beirut bureau chief.

Engel attended the Riverdale Country School, a highly competitive college-prep school in New York City, where at first he struggled with his progress and schoolwork. At age 13 he joined a wilderness survival camp, where he learned about leadership and how to be more independent.

He thereafter went to Stanford University, where he sometimes wrote for The Stanford Daily, and graduated from Stanford in 1996 with a B.A. in international relations.

Engel was born and grew up on the Upper East Side of Manhattan, New York City by his lovely parents. His father, Peter, a former Goldman Sachs financier, and mother Nina, who ran an antique store, feared for their son’s future prospects because of his dyslexia. His father is Jewish, while his mother is Swedish. He has an older brother, David who is a cardiologist at New York-Presbyterian Hospital.

Engel is happily married to his beloved wife producer Mary Forrest since May 2015. The couple has two sons. One was born in the year 2015 and welcomed their second son in August 2019.

Engel has an estimated net worth of $1.5 Million.

Prior to joining NBC News in May 2003, Engel wrapped the beginning of the 2003 war in Iraq from Baghdad for ABC News as a freelance journalist. He speaks and reads Arabic fluently as well as is also fluent in Italian and Spanish.

He wrote the book A Fist in the Hornet’s Nest, published in 2004, about his experience covering the Iraq War from Baghdad. His most recent book, And Then All Hell Broke Loose, published in the year 2016, is about his two-decade career in the Middle East as a freelance reporter.