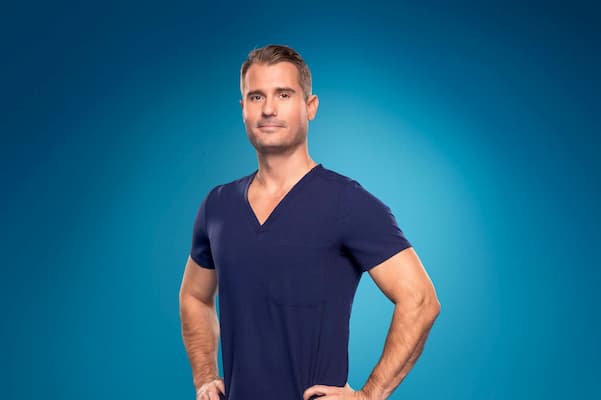 He is best known for starring on TLC’s reality television show; My Feet Are Killing Me.

Brad attended Palm Beach Atlantic University where he graduated with a Bachelor’s degree in pre-med in 2006. He went on to graduate from Temple University’s School of Podiatric Medicine in 2011.

Brad is the son of Randy and Terri. His father used to work as an on-call electrician. However, his mother’s occupation is unknown. There is no more information available about his parents at the moment.

Brad has a sister named Katie English who is a nurse. She is married and has two children a girl and a boy. Their names are Arabella and Zayden.

Brad is not yet married. He is presumed to be single although viewers of My Feet Are Killing Me have been shipping him with his fellow co-star Dr. Sarah Haller.

The two seem to spend regular time together but none of them has confirmed a romantic relationship. They have been friends for over 8 years.

Dr. Brad Schaeffer My Feet Are Killing Me

Brad stars on TLC’s reality show; My Feet Are Killing Me. The show first aired in January 2020. He appears on the show alongside Dr. Ebonie Vincent and Dr. Sarah Haller.

In 2018, Brad competed on NBC’s fitness competition; The Titan Games, which was hosted by Dwayne Johnson. He made it to the semi-finals.

Speaking on the experience of being on the show, he said; “Just being picked was an honor. Competing in it was truly something special, especially having my parents out there watching it. It was very humbling.

“Just to prove to myself once again that the dedication I have inside of me can get me there. That’s my journey — don’t quit, always persevere and you can do it.”

Brad stands at a height of 6 feet.

Brad has an estimated net worth of around $3 million. 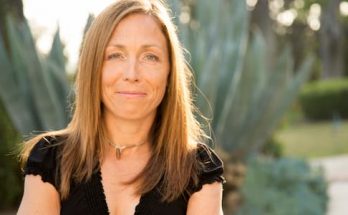 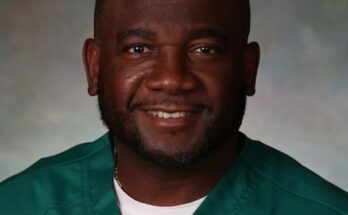 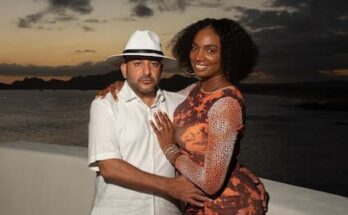