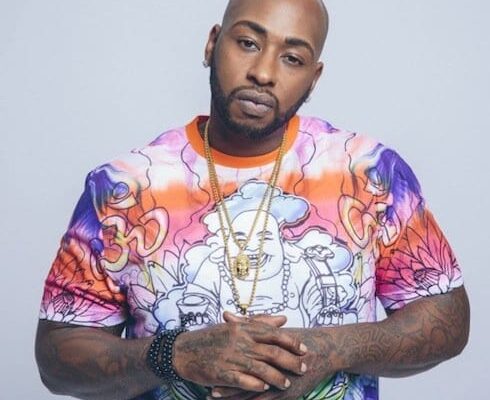 Ceaser Emanuel is an American tattoo artist, owner, and reality television star. He is the owner of a tattoo shop that is featured in the VH1 reality show “Black Ink Crew”.

Ceaser is the main owner of the Black Ink. His other partners are Dutchess Lattimore, Alex Estevez, Puma Robinson, Sky Days, Donna Lombardi, Young Bae, and many more.

Ceaser measures a standing height of 5 feet 10 inches tall which is equivalent to 1.78 meters tall.

Ceaser went to the High School of Graphic Communication and Arts. He later joined Katharine Gibbs College where he majored in Graphic Arts and graduated in 1999.

Ceaser was born and raised by his single mother in New York. This was after his father died from AIDS when Ceaser was still young. Caser’s mother is a former model from Jamaica.

Ceaser is currently dating Suzett Samuel. He has a daughter with Crystal. Ceaser was also rumored to be in a relationship with co-star Cristina Lattimore in 2015. Their relationship ended after allegations of infidelity on Ceaser’s part came to light. He had apparently gotten a different woman pregnant. Ceaser from “Black Ink Crew” would then go on to date reality star, Karlie Redd, who stars on Love & Hip Hop: Atlanta.

Emanuel from “Black Ink Crew” has always maintained that he got into the tattoo business to provide a better future for his daughter. He did this by opening a tattoo parlor in Harlem. It gradually becomes a sensation, garnering the attention of producers at VH1. January 2013 marked his debut on reality television when the show, Black Ink Crew premiered. Black Ink Crew featured the artist and his crew, and all the black celebrities they cater to.

Black Ink Crew is an American reality television series that airs on VH1 and debuted on January 7, 2013. It talks about the daily operations and staff drama at an African American-owned and operated tattoo shop in Harlem, New York. The spinoff Black Ink Crew: Chicago premiered on October 26, 2015. On August 20, 2018, the series was renewed for a seventh season, which premiered on September 19, 2018.

Emanuel has made a great fortune from his career. He has an estimated net worth of $2.5 million.