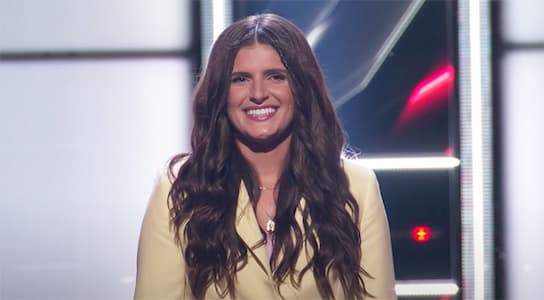 A native of New York, Bella DeNapoli is an American singer and songwriter who became widely known as a contestant on season 21 of The Voice USA.

She is also a producer. On her website, Bella reveals that she is new to production but it was something she was eager to explore. DeNapoli studied production online at Berklee College of Music in the Production Program.

As for her songwriting, Bella reveals that she considers it her outlet. ” While suffering from the occasional depression and anxiety, it is easy to bottle up your mind, ” Bella writes. She goes on to explain that translating her thoughts into a song helps get it out.

DeNapoli’s height and weight measurements are not available as of the time this article was published.

DeNapoli grew up in a musical family. Both of her parents are musicians performing in two bands. On her website, Bella states that watching them perform inspired her.

As of September 2021, Bella has released three singles. Her debut single is known as “When We Fell in Love” and it was released in November 2019. She later released her second single “I Wanna,” a collaboration with Nolan Santo, and eventually the third, “You Should Be” in 2020.

DeNapoli is a contestant on season 21 of The Voice 2021. During her audition, Bella sang her own rendition of Damage by Danity Kane. Three coaches turned; Kelly Clarkson, Ariana Grande, and John Legend.

DeNapoli chose Ariana Grande as her coach as she embarks on her journey on The Voice. 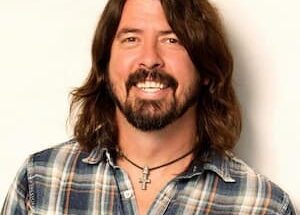 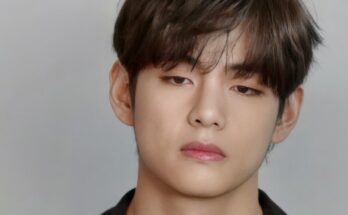 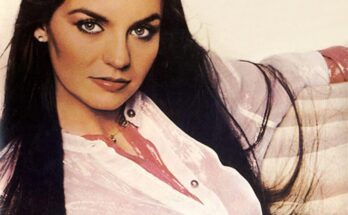