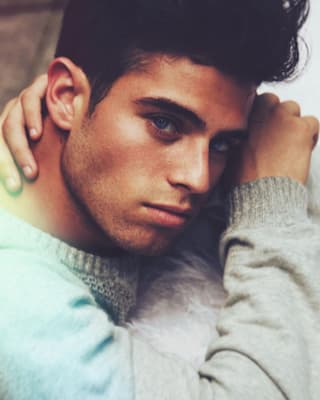 A resident of Miami Florida, Andre Brunelli is a fashion model from Brazil who became famously known as a cast on season 3 of Love Island USA.

Brunelli is signed with NEXT Models and LA Models. He has also been featured in print campaigns for Adidas and Original Penguin.

Andre is also a soccer player and he played for the University of North Georgia during his time in the college. At the college, he studied criminal justice for one year.

He would later move on to play professional soccer in Brazil.

Brunelli stands at a height of 6 feet 2 inches.

Brunelli was born to Jose Luiz and Linda Brunelli. His mother owns K Diovanna Jewelry, a brand that sells handmade jewelry which is customized and made into individual pieces.

His mother, Linda moved to the USA in 1998. Andre describes his mother as the most loving, hard-working, loyal, and affectionate mom in the world.

Brunelli has three siblings; all brothers. Their names are Rafael, Tiago, and Lucas. Rafael and Tiago are twins.

After joining Love Island, there were rumors all over the internet that Andre was married. He had posts on his Facebook page that suggested he might be married.

These rumors were due to a post he made saying he was celebrating his one-year wedding anniversary with a woman named Flavia Brunelli in January 2021.

“In just one year you have been able to influence my life in many ways, such a beautiful woman and with a lot of faith in God,” he wrote. “It’s been 4 months here in El Domo and I just wanted to tell you that I love you,” Andre wrote.

It is possible that the two has since divorced but Andre is yet to address these rumors.

Brunelli has a 5-year-old daughter named Kylie. During her fifth birthday, Andre sent his best wishes to his daughter in a post on Instagram. The post read;

“Definitely crying right now, but these aren’t sad tears. These are tears from a Daddy who loves and is so proud of his baby girl and seeing you turn 5 today just makes me reflect on how much you’ve meant to Daddy since the day you were born.

“God packaged everything I needed in my life inside of you. A smart, loving, caring, happy, silly, blue-eyed, goofball whos going to KINDERGARTEN this year. DADDY LOVES YOU! HAPPY BIRTHDAY.”

Brunelli has an estimated net worth of around $1.5 million. 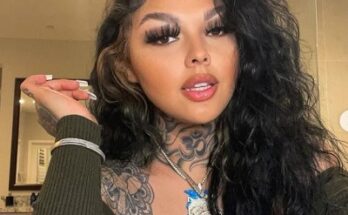 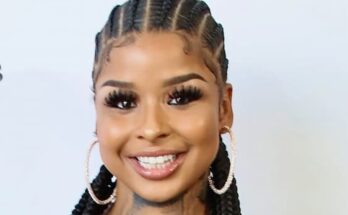 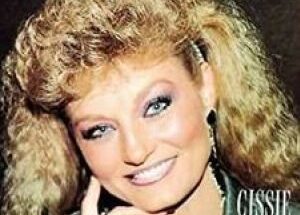